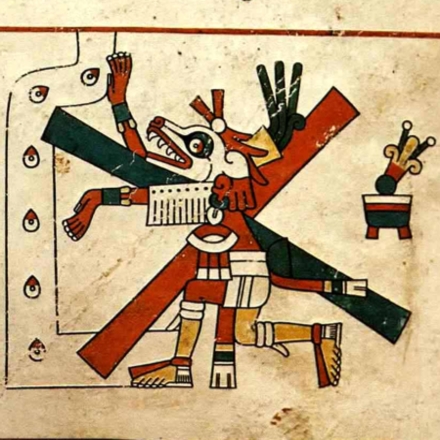 The most reliable historical theories on the history of Chihuahua.

When trying to trace the origins of a canine breed, very often you encounter obstacles that are difficult to overcome, mainly due to information that has been lost over hundreds or thousands of years, depending on the selections that have been made, remembering that the common origin for all is the wolf. As for Chihuahua, its “recent” place of origin is well known: Mexico; the name of this breed derives precisely from a Mexican city, Chihuahua, and dates back to the mid-1800s, when the Indians started selling this dog to the American tourists.

Only after a few decades, this dog arrived in Europe, considered a prestigious dog because of its very small size, which made it suitable for being in the lap of the ladies of that time.

Going further back in time, some sources identify the Chihuahua as the favorite dog of the Aztec princesses and, according to some historians, looks very similar to the Xoloitzcuinte, an equally small dog from which the Aztecs would have selected the Chihuahua as we know it now.

The opinion of several archaeologists however considers unlikely the existence of dogs of any race in Latin America before the arrival of the Spaniards, between the end of the fifteenth century and the beginning of 1500, crediting the hypothesis that the progenitor of Chihuahua,
as well as perhaps the Xoloitzcuinte, was instead a small dog arrived from the East and then selected by local Indians. 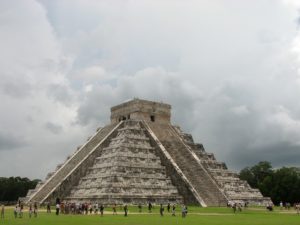 Let us not forget that at that time the trade routes saw the East as a privileged stage, just as America became, after its discovery.

Not all the canine historians agree on this theory, proposing one that is slightly different: this one considers fundamental the arrival of a small dog from the east, which it would however be crossed with a race that the Toltec’s, other natives of modern Mexico, had at least since the ninth century, well before then the arrival of the Spaniards: the Techichi.

Going back in time, the Techichi can be traced back to the fifth century, thanks to the testimonies in the form of carvings, in the monastery of Huejotzingo, as a race very similar to the current Chihuahua. Following the defeat of the Toltecs by the Aztecs, this small dog became very popular to the point that the blue specimens were considered sacred.

A letter from Christopher Columbus to the King of Spain seems to make mention of small domestic silent dogs found on what is now the island of Cuba.
Returning to much more recent times, it is only in 1904 that the Chihuahua was recognized by the AKC (American Kennel Club), paving the way for its official recognition in every part of the world.

The History of the Long-Haired Chihuahua.

The Six Reasons Why is Not recommended and really Dangerous take...

Training of Chihuahua, Guide and Advices.

Chihuahua History and theories about its origins